How the City of Edmonton improved traffic counting, analytics, and queue mitigation at their Waste Management Center and four Eco-Stations

The City of Edmonton, Alberta

Edmonton is the capital city of the Canadian province of Alberta. As of 2021, Edmonton had a city population of approx. 1,1 million and a metropolitan population of 1,4 million, making it the fifth-largest city in Canada.

Proalytics does not require any kind of software or app to be installed on a resident’s phone or at the Eco-stations and is completely GDPR / PIPEDA / AVG compliant. Edmonton has complete data-ownership and can access all anonymized data and consolidated data through the Proalytics REST API. 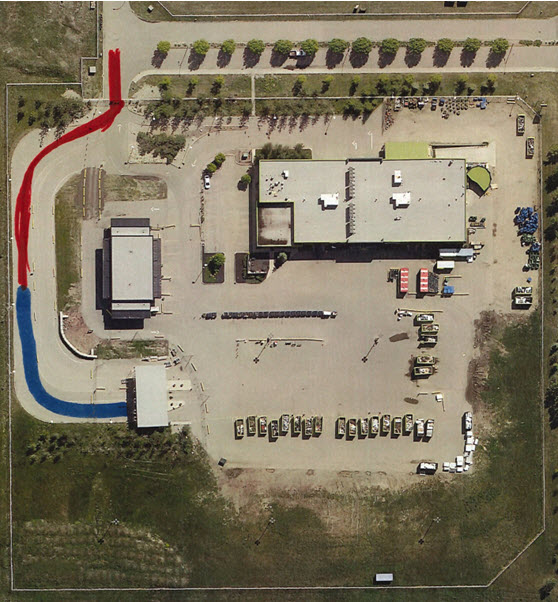 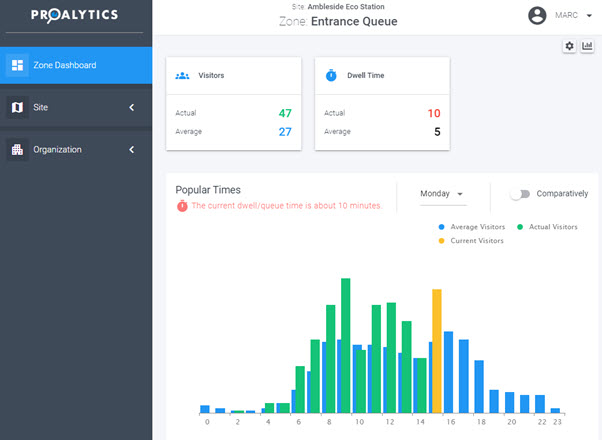 After the Proalytics Smarthosts were installed, they were remotely configured by Proalytics to communicate with the Proalytics Cloud servers. After a learning period of two weeks and fine-tuning various settings, live data was gathered and matched against real, visual, data at the Eco-station to make sure the data is reliable.

The Proalytics Website widget was installed at the website of the City Edmonton where citizens now can see dwell-times and average waiting lines of all Eco-stations of Edmonton. Live date for customers can also be found through a direct URL 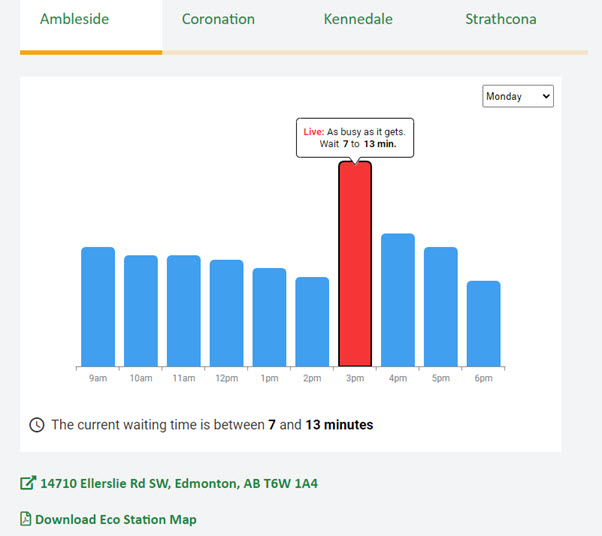 By choosing Proalytics, the City of Edmonton received the following deliverables:

Better spread of traffic between the various Eco-stations

Better structuring and routing of traffic inside the Eco-stations

Are you interested to see what Proalytics can do for your organization? Please send us an email to info@proalytics.io or use the contact form.